28 Years In The Prayer Room 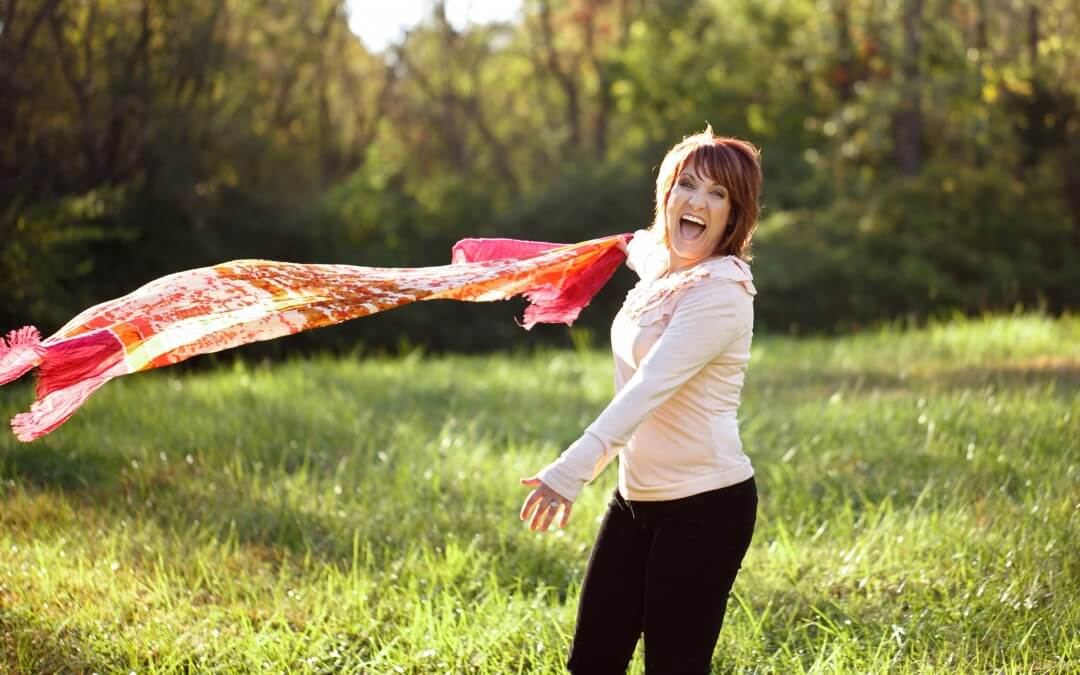 28 Years in the Prayer Room

The year was 1983. I was 23 years old and attending Mike Bickle’s church called South Kansas City Fellowship. There were a core of us that attended the daily Prayer meetings back then. We met 3 times a day. At 6am, noon and 7pm – 10 every night. I also worked as a teller at a Bank in Overland Park, Kansas. So everyday what I would go to the 6am, head to work, run back over to the noon prayer meeting during my lunch break, then go back to work…then head home, quick change of clothes and head up to the 7-10pm prayer meeting. This was my life and I loved it. At the time I could not even think of doing anything else.

I remember being there the day Bob Jones came up and said, ‘24/7 House Of Prayer’. The singing will never stop round the clock. God is releasing the song birds’ At that time I could not imagine doing anything else. A small group of us would talk about this over coffee frequently. ‘What would this look like? How could this be? 24/7 worship? Will I get to do this full-time? Will this be my job?”

Now I am watching for the 2nd half of the prophetic word to become a reality. For I remember the day Bob Jones stood up and said ‘Out of this 24/7 House of Prayer will come the day when ‘No disease known to man will stand’. We are so close to this. I can feel it. I can see it in the distance but it is getting closer and closer. I tell myself, ‘I am so blessed that I get to do what I do. I get to praise my Bridegroom. I get to sing to my Father and experience the touch of the Holy Spirit. This is my calling. This is my heart and this is my Glory to awaken the dawn with my song. To sing, to praise, to prophesy that which is on the Lord’s heart.

I have literally seen the first part of this Word come to pass and the ‘No disease known to man will stand’ is coming quickly’. Oh the Glory of the day when wheel chairs are lined at the front of the stage because the lame are now leaping. It is coming……It is coming!

God is stirring the hearts of His Levites all over the world, from nation to nation. He loves it when the fragrance of intercession and praise arises.
I had a dream about this very thing that I am reminded of as God is setting His watchmen on the wall to cry out day and night, to never keep silent and give Him no rest….

(Dream from my ‘Invitation To Encounter‘ Book)

We move Heaven when God stirs our heart to pray day and night (Isaiah 62). When we entwine ourselves with His purposes and are faithful to the invitation to intercede, He acts on behalf of those who wait for Him. This dream is a picture about how faithfulness, especially in intercession, moves God’s heart (Psalm 132:3–5).

I had a dream. An angel took me into the room of a man who was deep in sleep. We stood together at the foot of his bed so the angel could show me how this faithful person spent even his unconscious hours. I could hear the man praying while he was asleep. Every time he would roll over in his bed, he would say, “Abba, here I am. Here I am, Abba. I love You, Abba.”

I looked up through the ceiling and saw a vast angelic army. Together the angels seemed like an ocean of brilliant, radiant light. It appeared that they were pulsing and trembling, just waiting to break in. They were waiting to be released by the call of the angel who had led me into the room. He was in great anguish because he earnestly desired to give the call they were all expecting, but he only said one sentence: “It is not quite time yet.”

I kept looking at the heavenly hosts. I could see ladders. I could see lamps. I could feel the anticipation and how strongly they wanted to break in. The angelic multitude was getting ready to burst in, not with a simple entrance, but with a flood of divine activity. Only this single angel held back the imminent breakthrough.

But it was not quite time for him to release them. There was something yet to be completed before the breakthrough could happen, though I was not shown what it was.

I noticed the Lord standing at the head of the man’s bed. I was able to feel His gaze of tender kindness and hear His gentle whisper over the man. He said, “So many people said they would do it, and they never did, but you really did it. You really did it.” The Lord’s affirming voice, affection and kindness to the man were due to the man’s faithfulness in continual night and day prayer, even in the mundane things of life. This man did not seek fame and fortune; he stayed steady, lovesick for God and unoffended day by day.

A tear came from the corner of the Lord’s eye; He was deeply moved by this man’s faithfulness. The tear fell in slow motion and broke into a hundred tiny splashes on the man’s pillow. It was beautiful to watch. This display of passion was a side of the Lord I had not seen before.

From my vantage point, I noticed that the man’s room was as bright as day even in the darkness, because the hosts of Heaven were so close to breaking through. The Lord looked at me and said, “We have heard many pray, ‘Take us up.’ Instead, tell the faithful ones, ‘Heaven is coming down. Heaven is breaking in.’”

The Lord added, “And tell them, I am undone.”