I love to Tell the Story 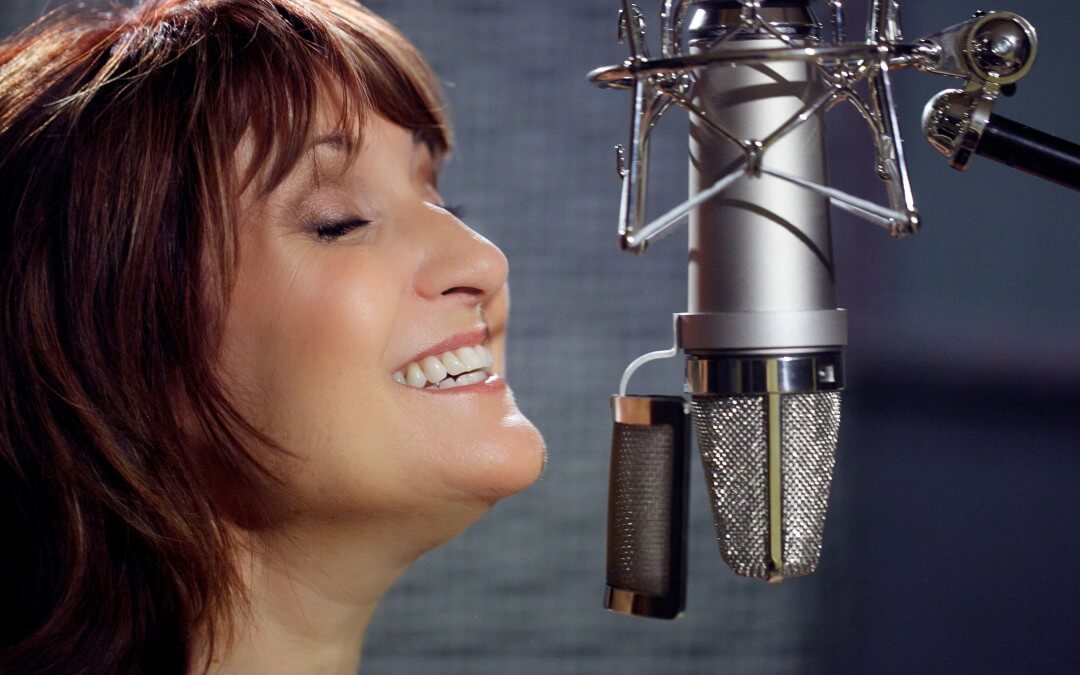 An Invitation To Intercession

God is stirring His people to pray. God is raising up houses of prayer, prayer movements, and ministries who realize the great need for prayer and for having foundations of intercession firmly established before ministry takes place. People are bowing their knee in reverence to our Holy God, believing that He gives more when we simply ask. God set it up that way – that we would be co-laborers with Him, joining Jesus the Great Intercessor. We are simply to ask – knowing that God is listening and answering our simple prayers (Isaiah 64:4).

The revivalists of old were men and women given to prayer. Before a word was preached, the Heavens were stormed with prayers and petitions asking God to come, to act, and to move. We are now entering a new era – for never before in history has God moved on the hearts of people worldwide with such an invitation to intercession.

Across the nations of the earth, men and women, young and old, are giving their lives as a fragrance before the Lord in day and night prayer. Houses of prayer, prayer movements, and praying churches are arising worldwide with the revelation that God moves when His people simply ask.

I heard a fresh cry exploding out of Heaven – an invitation for the nations to become part of the prayer movement that is blowing across the face of the earth like an unstoppable wave leading to a Great Greater Awakening.

I was told in the dream to study and look back to the 1700s and the first Great Awakening – for this is our story. We are invited to say “yes” to prayer – we are invited to all become part of the story.

I saw that many intercessors have grown weary and have become dull; therefore help from Heaven was sent to strengthen the heart of the intercessors, the prayer movements, and the houses of prayer that a glorious people would arise in unending prayers.

We are in a Revelation 3:1-2 time frame, “I know your works, that you have a name that you are alive, but you are dead. Be watchful, and strengthen the things which remain…”

God is inviting us to join His Son, the Great Intercessor, in prayer to birth His purposes on the earth. He is inviting us to be a part of the storyline of the ages. We are to be vigilant, to keep careful watch over His promises and purposes through intercession, to set our hearts towards Him, and to turn resolutely in the direction of agreement with His Heart for these days.

I Had An Impacting Dream

I was in a deep sleep and the dream started with the President of our Bible College singing an old hymn called, “I love to Tell the Story.” His voice was like a mega phone awakening my heart to the old, old story. I had not heard this hymn in years since singing it as a young girl in the Methodist Church. He was wearing a blue suit and holding an old hymnal. His voice was loud. His voice was strong. He never stopped singing this old hymn throughout the entire dream.

As he was singing, these words and this melody awakened my heart all throughout the dream. It was as if the hymn was the backdrop to the entire dream.

Suddenly, I stepped into a scene where I saw seven ambulances all in a row with their lights flashing. They were lined up one in back of the other. There was great alarm in my spirit when my eyes beheld such a scene.

I noticed there were people on the sidewalk who were not that interested in the ambulances. Everyone was continuing to have their coffee and were talking – they were not looking at what was happening. People were just doing their thing and not bothered by the alarm that I felt in my body by the flashing lights. It was as if they did not even notice they were there. They were laughing and talking and having coffee, going about their day-to-day schedules.

Still the Song Was Arising

I love to tell the story. ‘Twill be my theme in glory. To tell the old, old story of Jesus and His love.

I went and looked in the first ambulance and heard the attendant say, “I cannot find a heartbeat” and I saw someone lying still on a gurney. I saw tiny, thin, and feeble legs. The attendant looked at me and said, “It’s the intercessors. We are trying to revive the intercessors.”

I looked in again and it was as if the eyes of my heart were opened and I could see on the inside, and their hearts were failing. For the promises of Revival were so long in coming, it was as if the promises became too long to wait for and they were giving up and their hearts were failing. So I ran to the next ambulance and the same thing was happening. I looked in and the attendant said, “I cannot find a heartbeat.”

As I peered into the ambulance I noticed that these attendants were not mere human beings; they were heavenly beings sent from the Throne of God. They were tall, they were large, they were glowing as if lit from the inside with fire. Could these be the messengers of fire we find in Psalm 104:4? It gave my heart great hope to know that God has sent His angelic help to restart the hearts of the weary, the tired, the hopeless, and the feeble.These were the intercessors who have fallen asleep, those who have stopped contending because it became too long to contend.

Suddenly, one of the attendants from the seventh ambulance at the end yelled, “I have a faint heartbeat, but it’s dull.” With those words, all the attendants leaned out of the back doors of the ambulances and they all shouted, “What did you do?”

These stories went back to the 1700s. They began to talk about Count Zinzendorf and the Moravians, John Wesley, George Whitfield, and Charles Spurgeon, and many others.

Suddenly the atmosphere was filled with shouts of, “I found a heartbeat, but it is dull.” I ran to another ambulance looked in, and this time I saw a faint movement. Suddenly, this Heavenly attendant gave an order, like a command, saying:

“Tell the old, old stories because the old, old stories are YOUR storyline, they are YOUR history, back as far as Count Zinzendorf and the Moravians, John Wesley, George Whitfield, Charles Spurgeon… …For the baton was passed from generation to generation. The prayer movements of this day are the answer to the prayers of those in the great storyline of the ages. There is a timeline of Prayer Generals from generations past and their prayer was that the Generals of prayer in ‘these’ days would arise; the prayer movement of ‘these’ days is the answer to their cries.

You are the continuation of their prayers. For the intercessors God is raising up today – the prayer movements in the earth today – are the answer to the prayers lifted up generations and generations ago taking us into the greatest awakening – the Great Greater Awakening.

These are Your ancestors. YOU become the story, the plan, the answer, the Revival for today – then you will never go back to dull hearts.

And the Attendant Spoke Again

“Tell the old, old stories. Remember the old, old stories and see yourself in the storyline of Count Zinzendorf and the Moravians, John Wesley, George Whitfield, and Charles Spurgeon, and many others who were great men and women of prayer – Charles Finney, Maria Woodworth-Etter, Smith Wigglesworth, Aimee Semple McPherson, Kathryn Kuhlman…”

You are IN their story. Their History is YOUR history, for you are the answer to their prayers: for a glorious and praying people, a shining and praying Bride, would arise in the earth who love prayer; and this cry of prayer will birth the Great Greater Awakening to welcome Him back.

I love to tell the story
I Could Still Hear the Song Being Sung:

I love to tell the story
‘Twill be my theme in glory
To tell the old, old story
Of Jesus and His love

It was almost as if I could hear prayers that were prayed centuries back – crying out for those who would take the baton to begin to cry out again until the coming of the Lord Jesus Christ.

Cries that said, “Let a people who love prayer welcome Him back.” Let a praying people lift their voice for revival – let a billion souls come into the Kingdom.

Aimee Semple McPherson’s life was marked by unprecedented boldness that said, “Let’s not waste our time quarreling over methods and doctrines.”. She accomplished what no man had been able to do and build a temple that seated 5,000 people and filled it four times on Sundays and twice weekly. This temple became the envy of Hollywood theater owners. She also ministered at highly sought-after healing services. She reached the unreachable and opened doors for Christ through which no man had gone before through the media. It is interesting to note that in the same year Aimee was launching her radio station, Kathryn Kuhlman was just beginning to preach as a teenager, and Maria Woodworth-Etter had just breathed her last breath at 80 years of age.

This is our story. This is our history and the joy of the journey ahead through prayer; and we put ourselves in the great storyline of the ages to welcome the Great Greater Awakening and to welcome Jesus the Coming King.