Who would have thought? 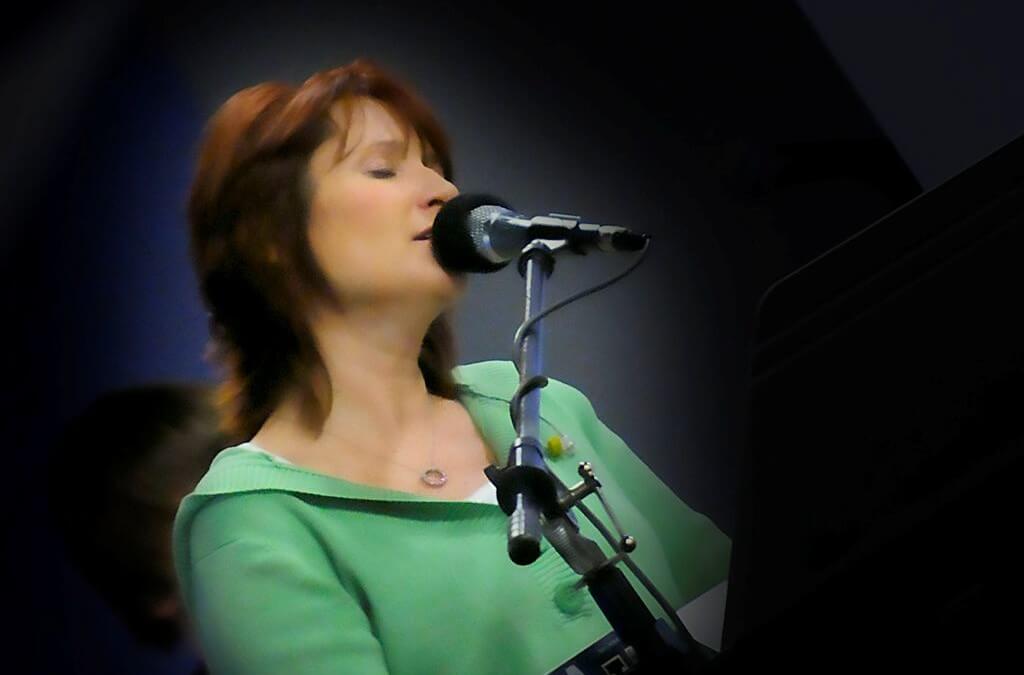 Who would have thought?

I sat down one morning to read the Christmas story. I had my coffee, my slippers, my Bible and an empty house –a perfect combination for a great Bible Study. I began to read through Luke chapter 2. When I read the bible I love to put myself right within the pages. I love to put myself right in the storyline. I began to ponder what I would feel like if I were Mary? Or if I were Joseph? In the middle of my pondering my eyes fell upon Luke 2:8.

And in the vicinity there were shepherds living out under the open sky in the field, watching over their flock by night. I sat down my Bible and said to myself, ‘Who would of thought that the shepherds were the ones who would get to hear the musical announcement from the Host of Heaven? Who would of ever thought that lowly shepherds would be chosen to hear this Heavenly song? Can you imagine being a shepherd that night? This was not a vision. This was not a dream. This was the one time in history where an angel of the Lord personally came to give the birth announcement of the Christ.

This baby is He of whom Isaiah prophesied; ‘For Unto us a child is born, unto us a Son is given. This announcement was given to mere lowly Shepherds and suddenly the Host of Heaven appear in the sky singing of His Glorious birth followed by a joyful Chorus of Thanksgiving to God. What was it about the Shepherds that caught the gaze of heaven?

Now this would have been a big deal for scripture tells us Suddenly a multitude of heavenly hosts appeared in the sky. So with this multitude of heavenly hosts; why not have the Host of Heaven surround Bethlehem and announce it to the whole city? Can you imagine the shock of each citizen being awakened in the middle of the night to a blast of heavenly Choirs? Why not have the Host of Heaven surround Herod’s Palace singing the Good Tidings Of Great Joy before all of the guards, the Palace officials and even Herod himself?

What drew the Father’s gaze to shepherds tending their flocks and living in the fields? What made the Father look down from heaven and say, “Right here, this is the place where I would like the song. Do you see the lowly shepherds? Do you see the insignificant ones? I want you to sing the song right here to these shepherds in the fields. They get the first invite to see the Baby King.”

Who would of thought that lowly shepherds

Guarding their flock by night

Oh that they would be caught in the gaze of heaven

Chosen to hear the song of praise the angels sang.

Between frequent sips of coffee I began to put myself in the story. I began to ponder what was in the Heart of our Glad God when He chose that spot in the fields for the Birth announcement and Multitude of Heaven Choirs. No one is around; the eyes of man are far from sight yet they were in the gaze of their Heavenly Father. And He chose them to hear the song. These shepherds were simply living their tiny lives before the eyes of One. In the middle of the mundane of the mundane, tending sheep –they were chosen to hear the song and they were the ones chosen to get the first invitation to see the Baby King.

Isn’t it just like our Heavenly Father to perfectly choose the insignificant things of the earth to reveal His Glory? We find in Scripture from Genesis to Revelation that the eyes of the Lord are in every place. He is tendering watching, ever gazing and choosing to reveal Himself to man. No matter the social class, no matter where one should find them self on the ladder of success – He looks at the heart. He looks at the humble. All of the choices we make for God when no one is around or looking – He is watching…Every time we say yes to God and no one is around to hear our ‘yes’ – God is there and God hears.

Oh- just to be a Shepherd tending sheep that night in the fields; when the suddenly of God bursts through the sky telling the story many had been longing to hear for ages. As you read and mediate on Luke 2 during the upcoming Christmas season, make it personal. Put yourself in the story. Remember nothing is unnoticed by God and nothing is over looked. Just as His eyes are on the sparrow so are His Beautiful eyes upon you. He chose you.