INTO THE RIVER JOIN TODAY


Each and every month, 60 – 90 minutes worth of soaking, spontaneous, and prophetic music will be available to you from our website. The tracks are in .mp3 format, which is usable across many devices. Simply download and enjoy!

On the last Tuesday night of every month, Julie will host an interactive class available to members through YouTube LIVE (you do not need a YouTube account to participate). Simply accept the invite and enjoy!

We are excited to give free future music product releases to all current members! The future albums will be available on the same page where her soaking tracks will be located. You will never have to buy another CD again! 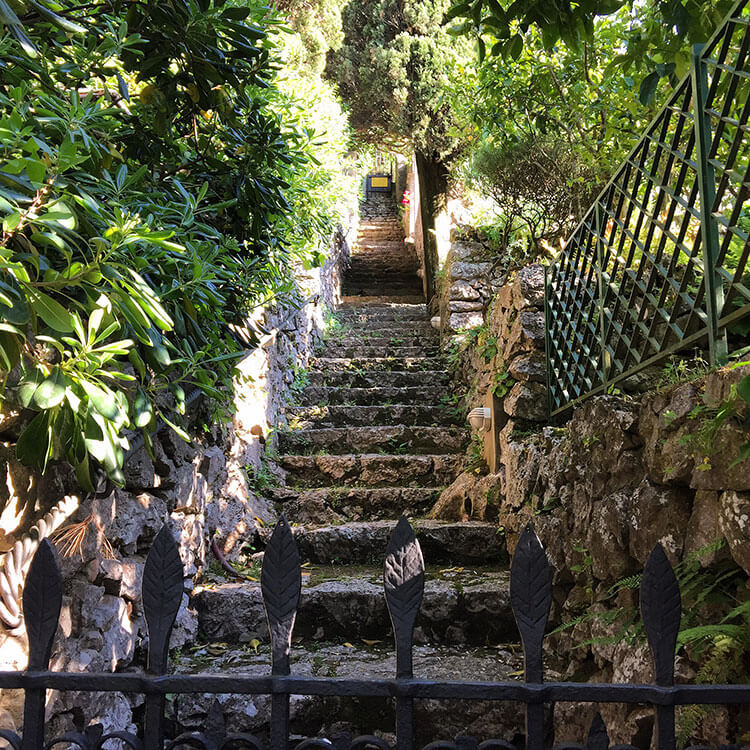 Calling Forth Angels of Revival!

Oh my dove, in the clefts of the rock, in the secret places of the stairs, Let me see your face. Let me hear your voice; For your voice is sweet and your face is lovely…

I looked up through the ceiling and saw a vast angelic army. Together the angels seemed like an ocean of brilliant, radiant light. It appeared that they were pulsing and trembling, just waiting to break in. They were waiting to be released by the call of the angel who had led me into the room. He was in great anguish because he earnestly desired to give the call they were all expecting, but he only said one sentence.

I kept looking at the heavenly hosts. I could see ladders. I could see lamps. I could feel the anticipation and how strongly they wanted to break in. The angelic multitude was getting ready to burst in, not with a simple entrance, but with a flood of divine activity. Only this single angel held back the imminent breakthrough.

But it was not quite time for him to release them. There was something yet to be completed before the breakthrough could happen, though I was not shown what it was.

I noticed the Lord standing at the head of a man’s bed. I was able to feel His gaze of tender kindness and hear His gentle whisper over this man. He said, “So many people said they would do it, and they never did, but you really did it. You really did it.” The Lord’s affirming voice, affection and kindness to this man were due to his faithfulness in continual night and day prayer, even in the mundane things of life. This man did not seek fame and fortune; he stayed steady, lovesick for God and unoffended day by day.

A tear came from the corner of the Lord’s eye; He was deeply moved by this man’s faithfulness……The Lord looked at me and said, “We have heard many pray, ‘Take us up.’ Instead, tell the faithful ones, ‘Heaven is coming down. Heaven is breaking in.’”
Call Forth the Angels of Revival

This is part of a dream I had back in 2007. At the time of this dream, I remember the Lord being so moved by someone who did not grow weary in the place of prayer through hard times, dry times or mundane day to day life.

Is this amazing? He loves our sound. Our prayers matter. Revelation 5:8 tells us that the Elders who are ever before the throne of God, they each hold a Harp and Bowl. The Harp is a symbol of constant worship and the Golden Bowl full of incense are the prayers of the saints. That is your voice. That is my voice. Our voice is ever before the Throne of God. Prayers never die, they live on and on. Our voice is mixed with all of the prayers of the ages, with all of the prayers ever prayed – this fragrance lives on, our prayers arise continually before God who reigns over the Universe.

As I sit in the Healing Rooms – House Of Prayer in Santa Maria, Ca – my new home; I remember this dream I had years ago. I remember seeing the Angelic Host waiting for the time of great break in and great break-through to be poured out on the earth. I know we have experienced seasons of revival and renewal. We have experienced periods of His Presence in amazing ways with healing and salvation. But I saw a greater breaking in of Heaven to the Earth and when I had this dream years ago and it was bigger and greater than anything I knew I had ever experienced or seen.

I have recently had another dream that I believe is a continuation of this first dream. For I was given instructions in this dream and told to cry out for Help from the sanctuary. I was told to cry out for the Angels Of Revival. And so, I cry out and share this new dream with you because God is listening.

These Angels of Revival were wearing Golden robes that went down to their feet and they had a cream colored collar around their neck. They were shining and they were singing. This beautiful choir, these beautiful harmonies and I could see the vibrations of their tones going forth and going out striking hearts. They were singing of the Glories of God and this tone, these songs, these vibrations of sounds were going out of the building where I was and drawing in multitudes. This sound was drawing in the lost, the broken, the sick.

Suddenly in the dream I looked and I saw Bonnie and Mahesh Chavda there with a friend of mine – Debbie Lamunyon. As I looked out the windows there were multitudes of people. They were standing in lines waiting to get into the building for Great Revival had begun. As I looked out every window – the only thing I could see were lines of people waiting to get into the building where great signs and wonders were happening.

I woke up from the dream and I emailed James Goll asking him his thoughts. He replied back – ‘I say this all the time – What goes up MUST come down.’

Yes, I knew this to be the law of Spiritual Gravity; What goes up MUST come down. When we pray, our voices arise like a fragrance right before the Throne of God. He hears every prayer, every cry, every song, every plea and He answers.

This is a season to Look and expect God to break in. He is sending forth His Angels of Revival. We see in Psalms 104:4 ‘He sends his angels like the winds, His servants like flames of fire’.

These angels come to help us. We are approaching that which Bob Jones prophesied years ago – the greatest revival, the greatest harvest of the lost is approaching and its a season to Pray and cry out for more. Cry out for the breaking in of the Host of Heaven to go forth and strike the hearts of the lost. God is showing forth His mighty power and we get to be a part of this great outpouring through prayer and then; walking with Him in healing, signs and wonders.

If you don’t know what to pray, pray the apostolic prayers. One of my favorite is in 2 Thessalonians.

Finally, dear brothers and sisters, we ask you to pray for us. Pray that the Lord’s message will spread rapidly and be honored wherever it goes, just as when it came to you. II Thes 3:1.

This is an invitation to all who want to bask in the soothing, healing presence of God.